B10: Gateway to Creativity | Profoto (IN) Skip to main content

B10: Gateway to Creativity

As I was taking a pair of B10s home, I was wondering how I could create some shots which would push the B10s and help me shoot something which I had never shot in the studio.

I had once rented the B1 and had observed that the recycle time is quite minimal compared to other lights and they responded well when paired with a Leica SL, which has a fast frame rate of 11fps.

So, could I shoot some ‘freeze motion’ shots? Would the B10s keep their power throughout the 11 shots and deliver consistent output? I decided to find out.

The Air Remote was sitting on top of the Leica SL to drive the B10s. I set the Leica SL menu to shoot at its fastest. The power on the B10s was at around 7. Two extremely graceful models agreed to help me with the experiment. Shivani is a trained classical dancer and would dance, which included some jumps. The idea was to get a few pictures capturing some ‘mudras’ and a few where she is suspended in midair. Rhea is trained in Yoga and is extremely athletic. We planned to shoot her jumping. The intent was to capture some postures in midair.

The B10s held up brilliantly up to 8 shots. The 9th and 10th shots were slightly less powered but useable, which is way better than other lights. This really helps in freezing moments lasting just a fraction of a second. The B10s holding up to the speed of the SL seemed like there was no recycle time at all.

Here are a few pictures from both shoots. 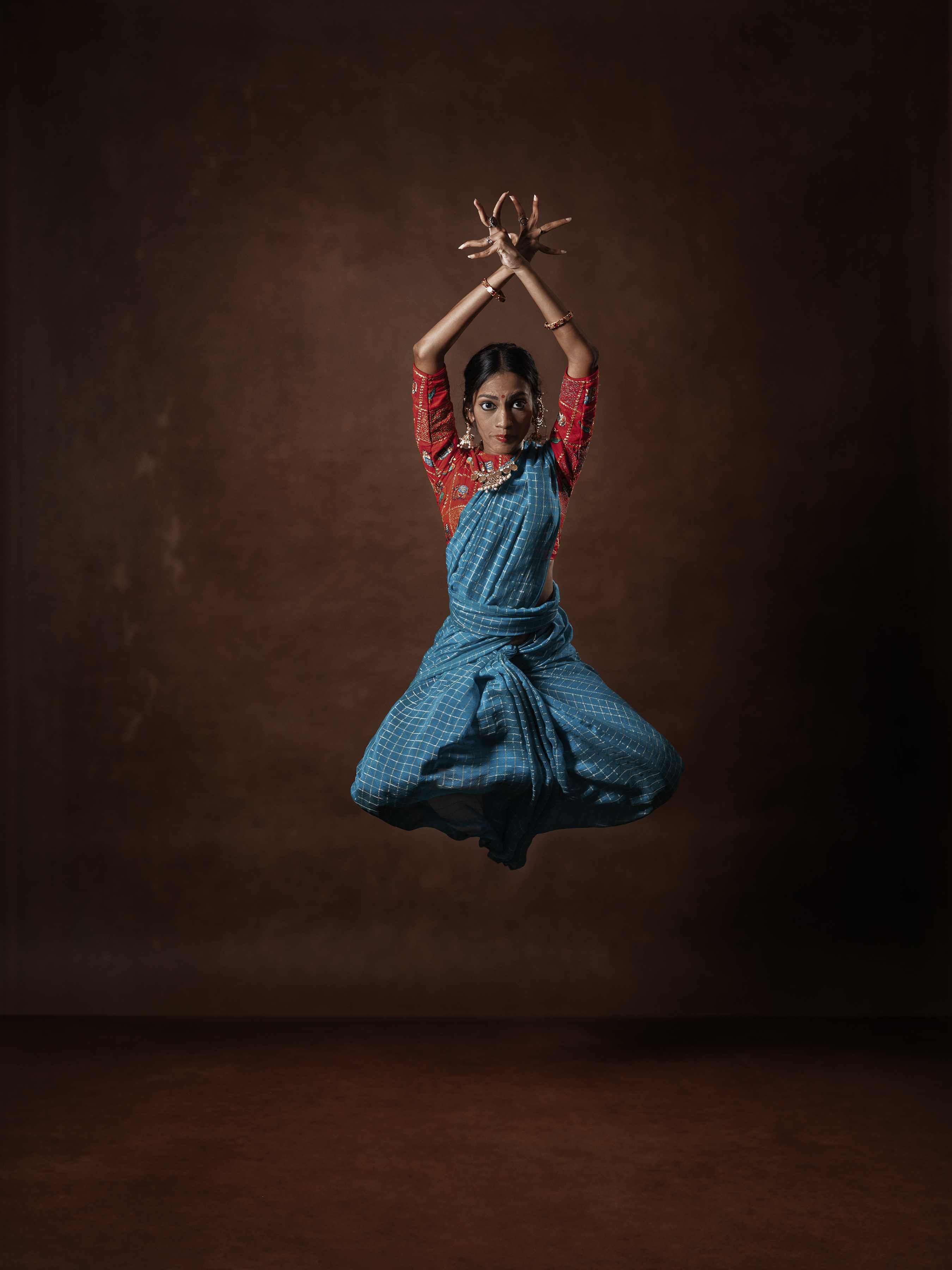 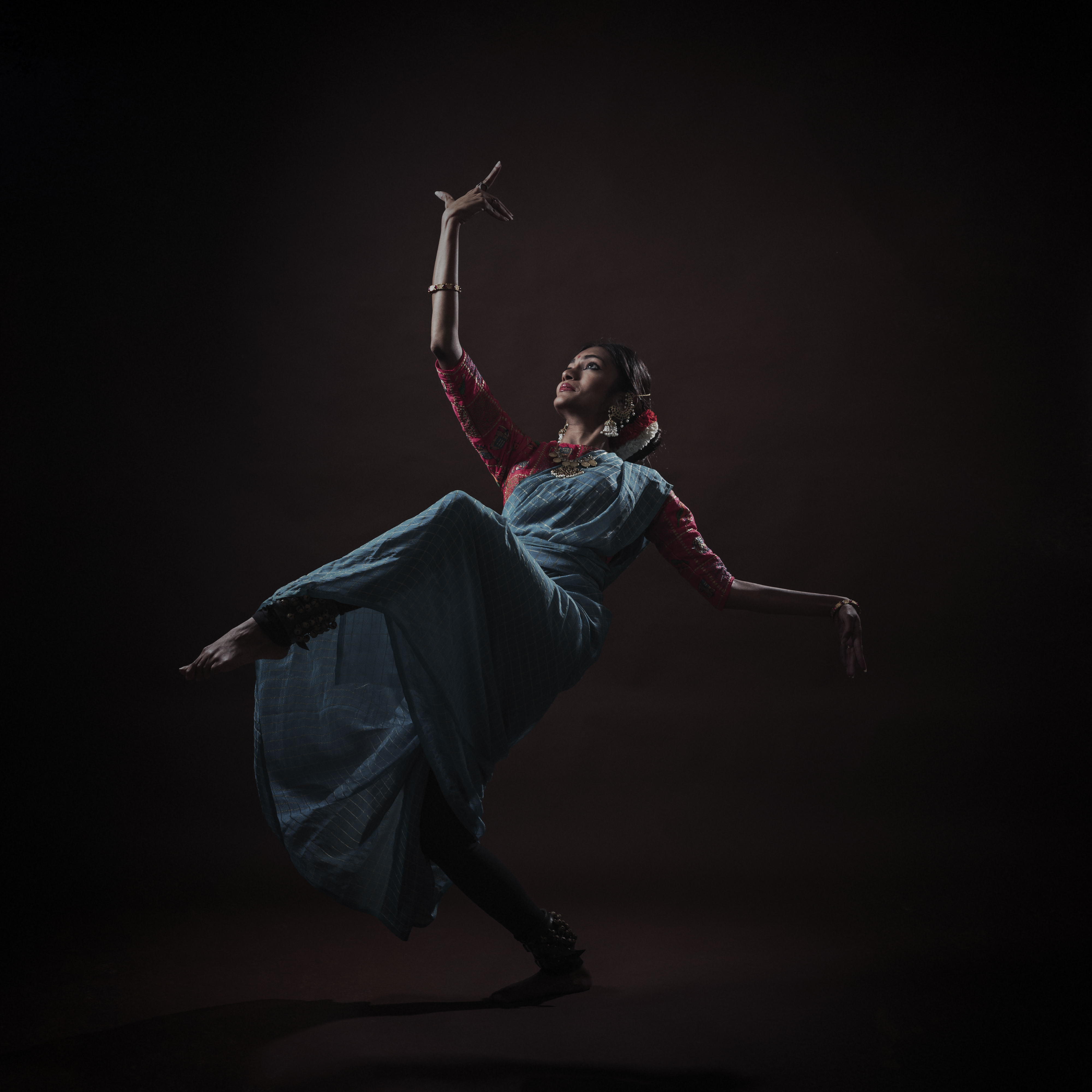 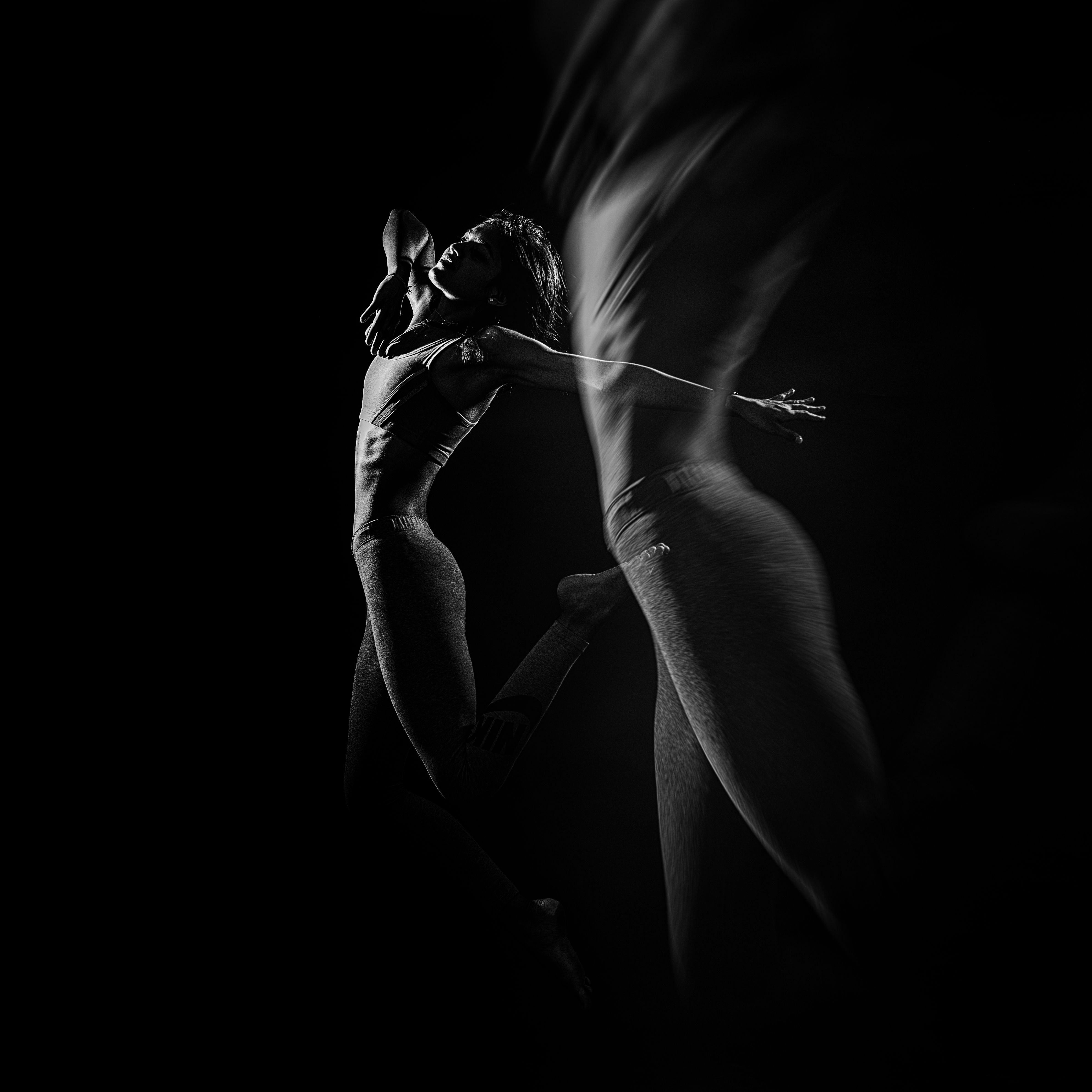 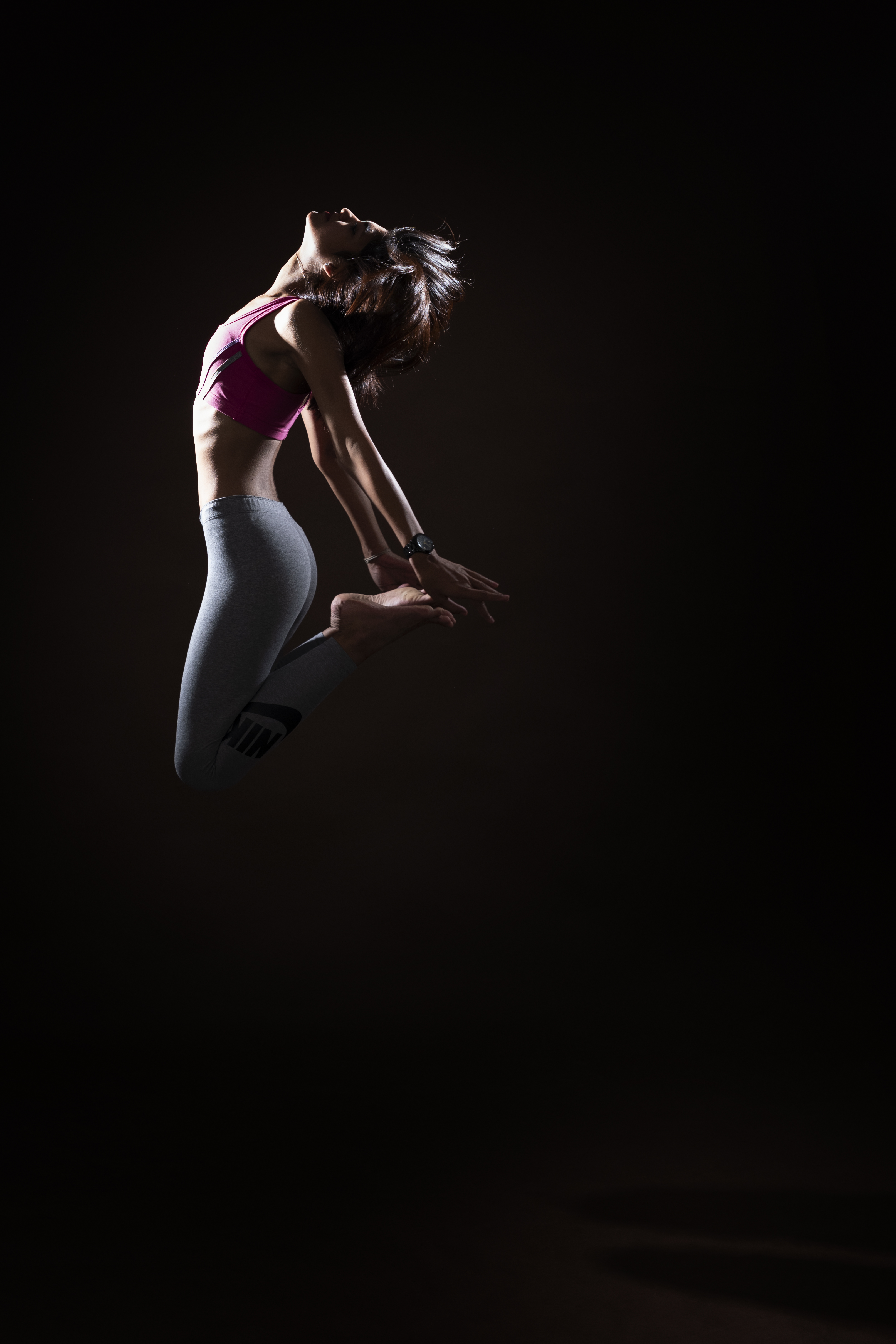 PV is a photographer based in both India and US. He is the founder of KitKarma, a peer-to-peer equipment rental/loan/sales portal in India. PV also runs ThirdEyeStudio, specializing in wedding and portraiture photography in US and India. Follow him on Instagram or Facebook.

Profoto is represented by Srishti Digilife Pvt Ltd in India.