See how Hridgandha Mistry approached a traditional Hindu maternity shoot with a western twist to it.

India has a rich culture and heritage, which influences me in how I approach a shoot. We have many languages, communities, traditions, clothes, jewelry, customs and way of life.

When this couple approached me for a maternity shoot, it would have been easy for me to shoot this session as per the cliched western references that they had brought. Surprisingly, when I suggested to them to shoot in traditional Maharashtrian Nav Vari sarees, (9 yard saree), they agreed to give it a try, but still wanted the modern look. 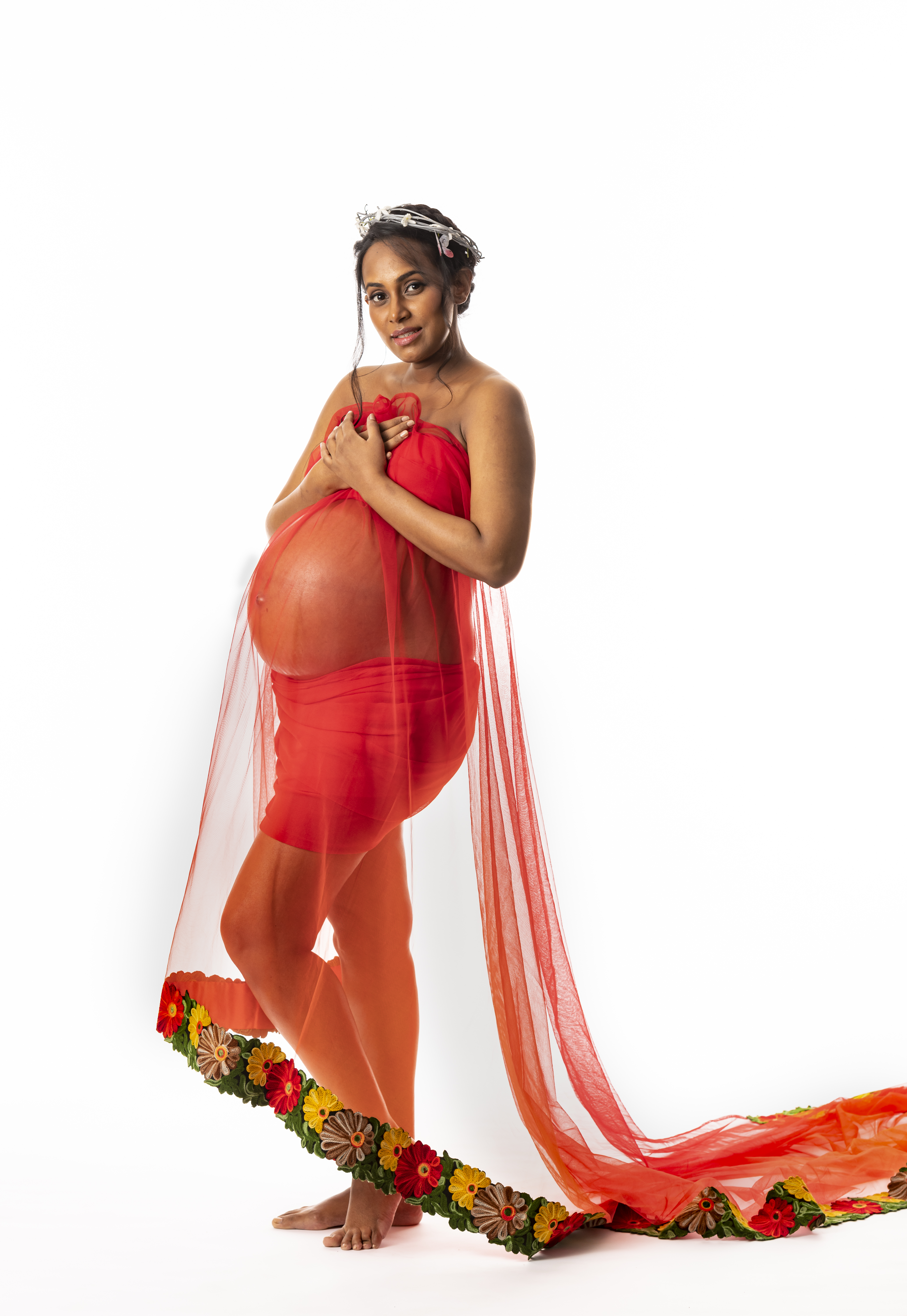 They wanted to shoot in western flowy gowns and drapes, which we shot in fashion style. 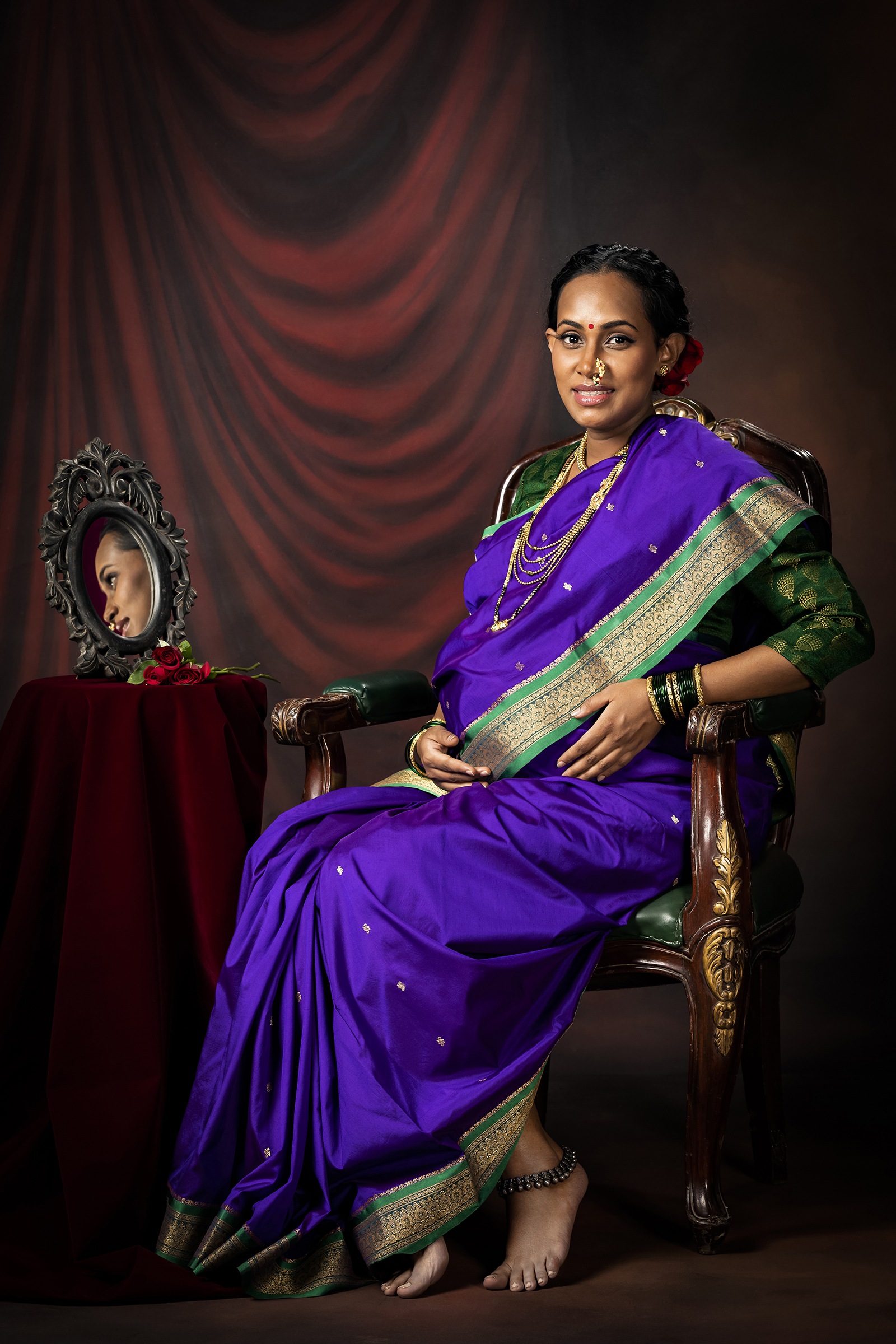 The Indian traditional look was designed on portraits of royalty, painted by one of India’s legendary painter, Raja Ravi Verma. The couple were pleasantly surprised and thrilled at the traditional look, as they had not imagined how it would turn up finally.

Hridgandha Mistry is a photographer and she also teaches at Shari Academy, a professional photography institute based in Mumbai, India. You can follow her on Instagram here.

The on location icon
Experience Details

A versatile and zoomable umbrella for a softer light
Details

A versatile and zoomable umbrella for a light with contrast
Details