Madhavi by Kapil Ganesh | Profoto (IN) Skip to main content

Kapil Ganesh drew inspiration from his childhood home to create this ongoing series of powerful images.

This shoot "Madhavi" is part of a personal shoot series Moghamul. It is a series that portrays women from Dravidian literature. This is an ongoing project and I have been exploring it since 2015.

I draw inspiration from the culture I grew up in. I was born and spent my childhood in Madurai, which is incidentally, the prominent city in Tamil Sangam Literature. And dusky skin tones are something that excite me. 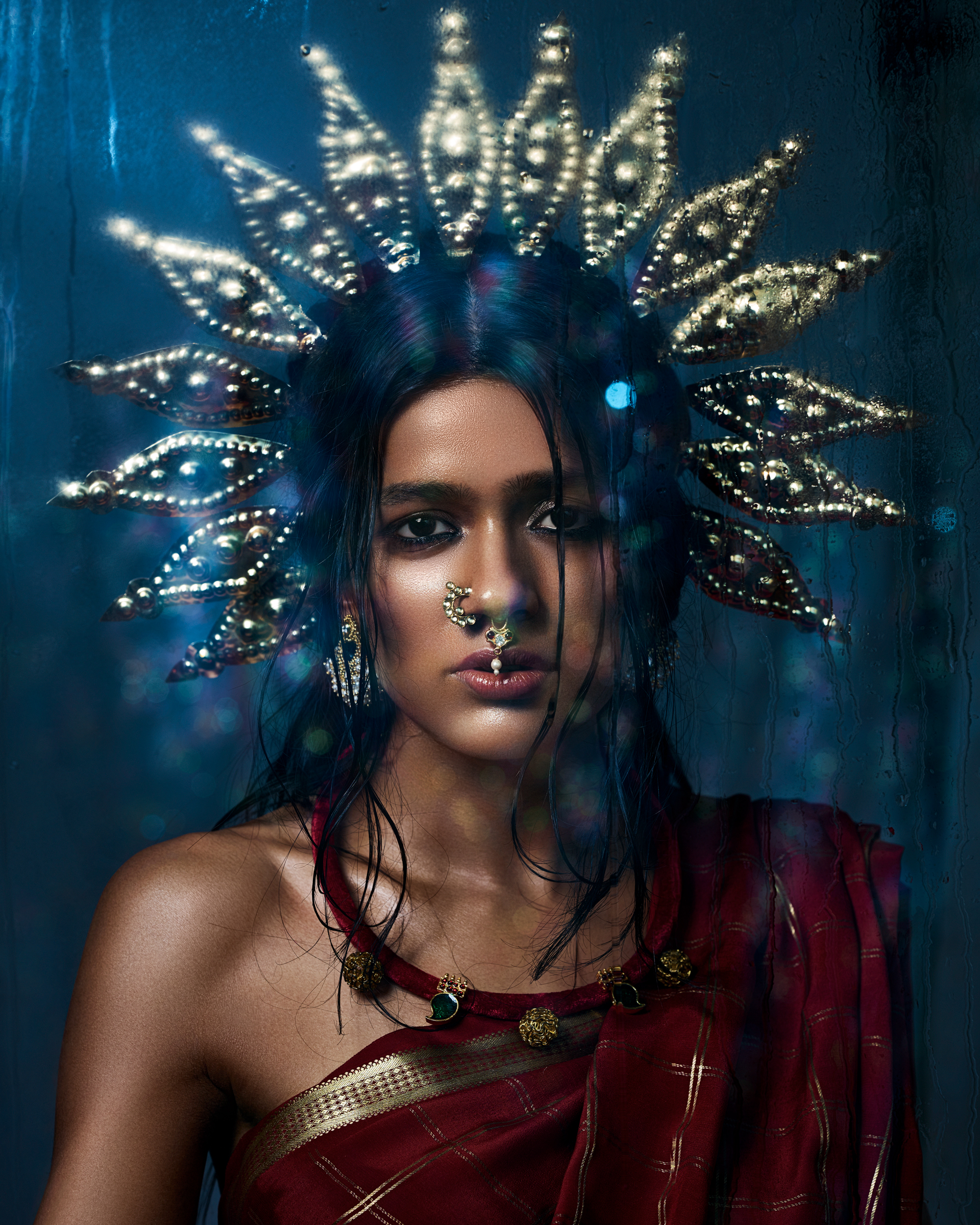 I needed a flash with short flash duration and also high speed sync for this series, so Profoto was a conscious choice for that. I used Profoto D2 1000W and D2 500W along with the Sony a7rII. 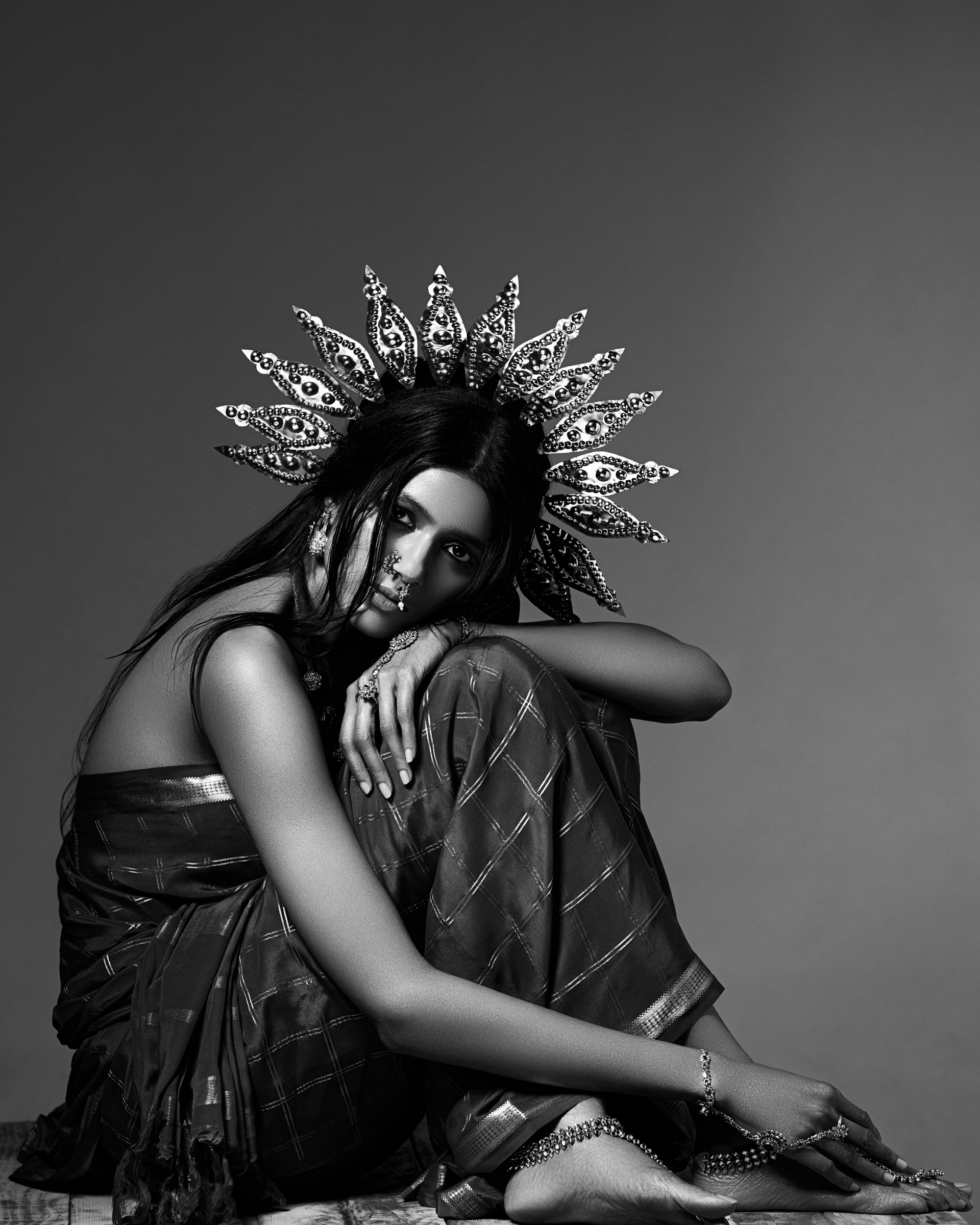 Kapil is a photographer in search of visual moments. You can view more of his works on his website, or Instagram.

You are visiting profoto.com from a market where we do not offer online shopping.